Stay up to date on
all things sammy

Thank you! Your submission has been received!
Oops! Something went wrong while submitting the form. 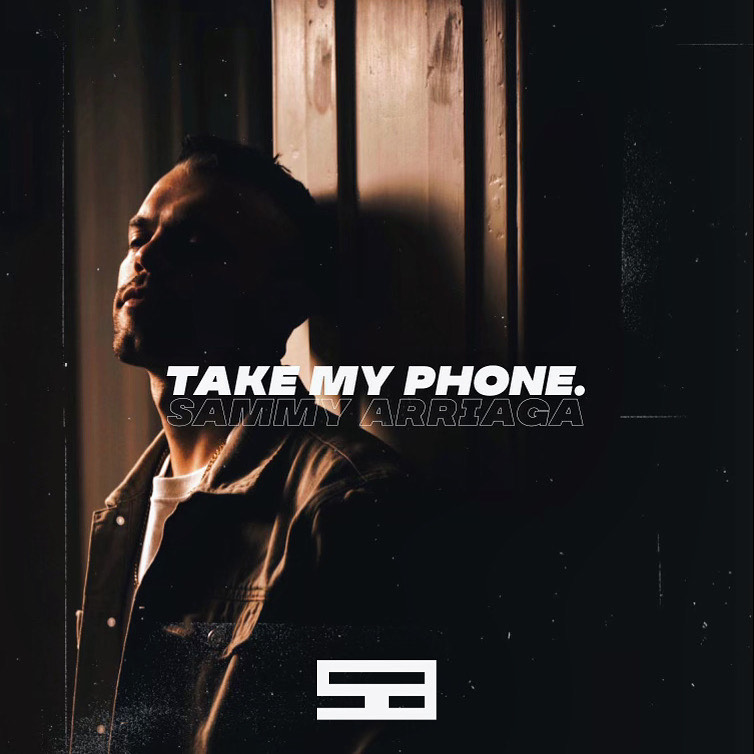 Listen to
take my phone 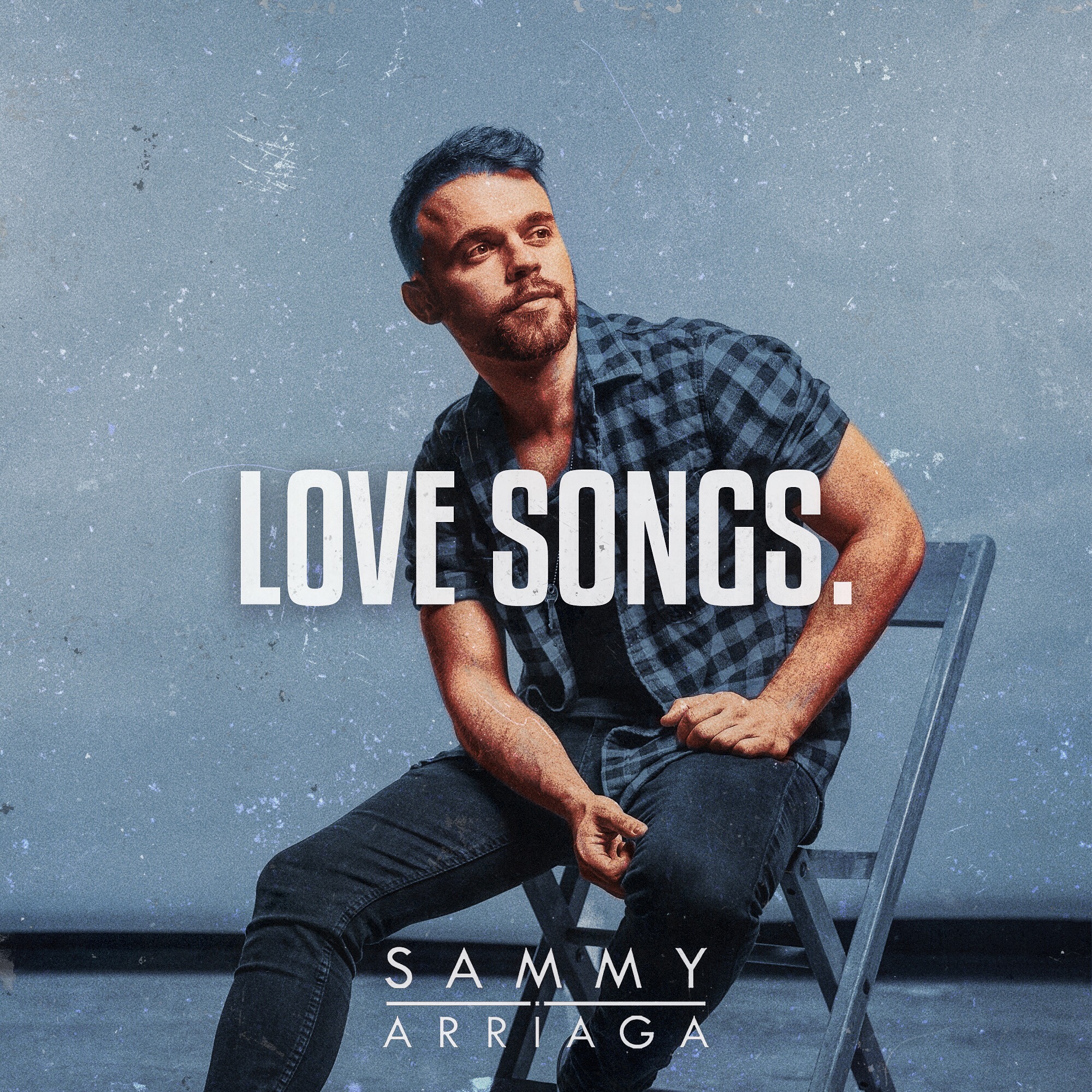 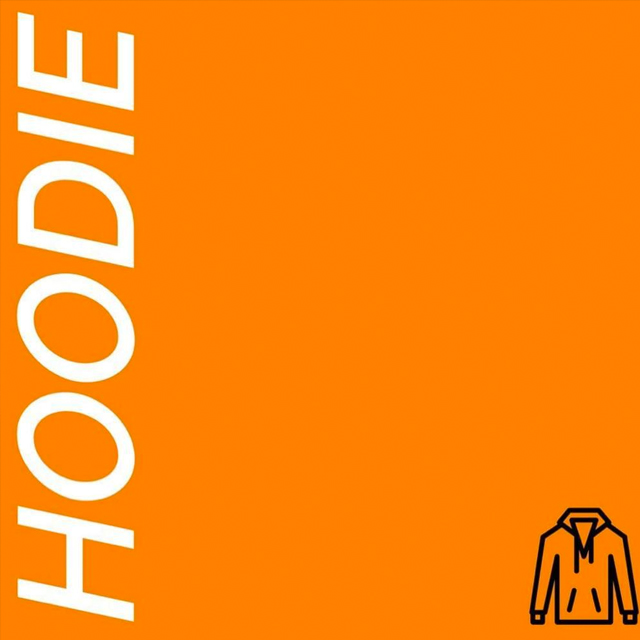 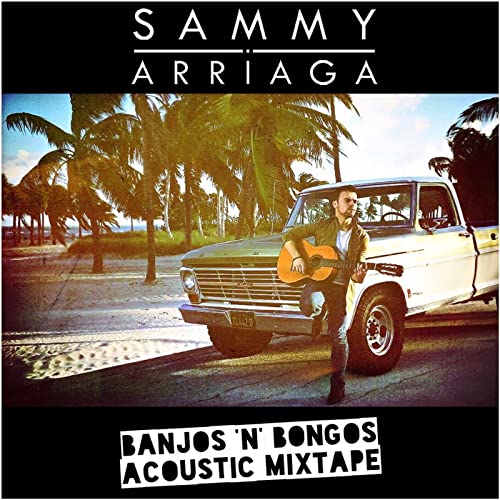 Listen to
Just ANother 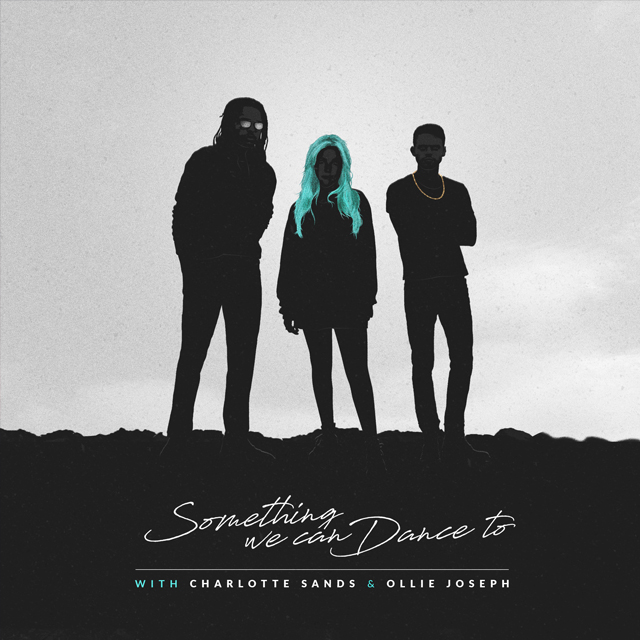 Listen to
Something we can dance to

Born in Miami with Cuban roots but thriving in Nashville, Tennessee, Arriaga was raised on the eclectic beats that filled the Florida streets, but came to love the lyrics embedded in Country music - And though it hadn't been done in quite this way before, melding the two made perfect sense for the 28-year old. "Banjos N Bongos Acoustic Mixtape" became the title of his first project. Also a phrase that describes everything that makes up the lifeblood of his refreshing, rhythmic sound.
‍
So far, he's toured nationwide & has shared stages with Sam Hunt, Brett Young, Carly Pearce, Chase Rice, Cassadee Pope, Love & Theft, LoCash & more! Sammy has since released a ton of music that gets to the heart of Arriaga's diverse spirit that melds the heat of Miami with the spirit of the American South, Including his most recent single "Take My Phone” currently going viral on TikTok with over 2.5M impressions and 500k streams across all platforms.

Thank you! Your submission has been received!
Oops! Something went wrong while submitting the form.

rotate your phone or
resize your browser
for a better viewing